My Thoughts on the iPhone 6 and iPhone 6 Plus

I like the extra functionality of the NFC, faster processor and better camera, but that could have gone into a smaller device. The iPhone 6 range have larger batteries, but the larger screen means that the iPhone 6 doesn’t last much longer  than the iPhone 5 line, if at all. It’s thinner, but that has resulted in the phone bending very easily and remaining warped:

Seems that by being thinner and larger that the chassis is now weaker! Where are you supposed to put your phone? Surely we are not going back to the days of phone holsters! How embarrasing 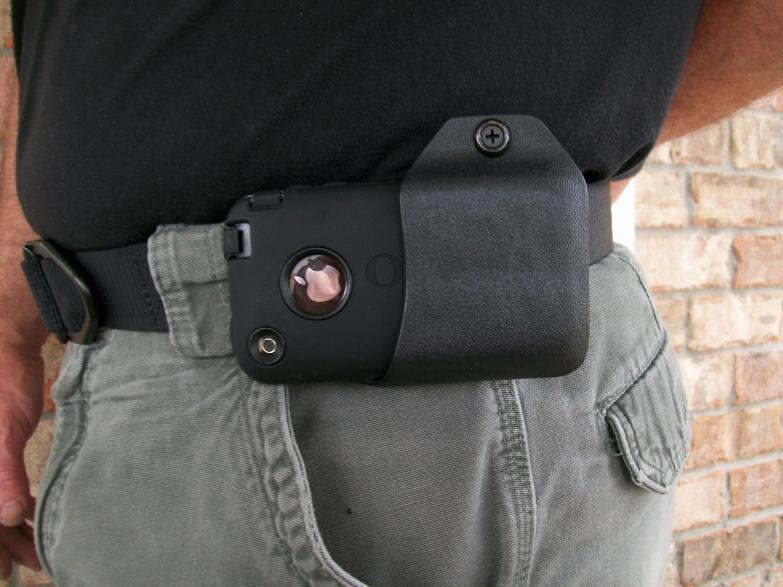 I was hoping for the sapphire display to be included in the iPhone 6 lineup, however if it was then it would have been a problem as sapphire, whilst much stronger and scratch resistant than glass, is very brittle and would have shattered with a warped phone. Maybe a steel or titanium chassis for the iPhone7?

My guess is Apple are engaging in a clever sales strategy by making the iPhone larger forcing you to get an Apple watch so that you have access to your smart-device on the go!

No, I don’t like this trend of larger phones, and I’m tempted to get my old Nokia 3210 back and carry an iPad around for all of the extra stuff!

The Nokia 3210 was a phone you could rely on to not only initiate a call, but also hold and switch conversations with ease! IT was practically unbreakable, and remarkably cheap. It was a mobile phone, not an all-in-one-I-can-do-everything-except-for-the-one-thing-I-was-originally-supposed-to-do expensively fragile smartphone!

Don’t even get me started! What’s next – I’ll have to carry a phone as big as my 50″ TV just so that I can make a phone call!